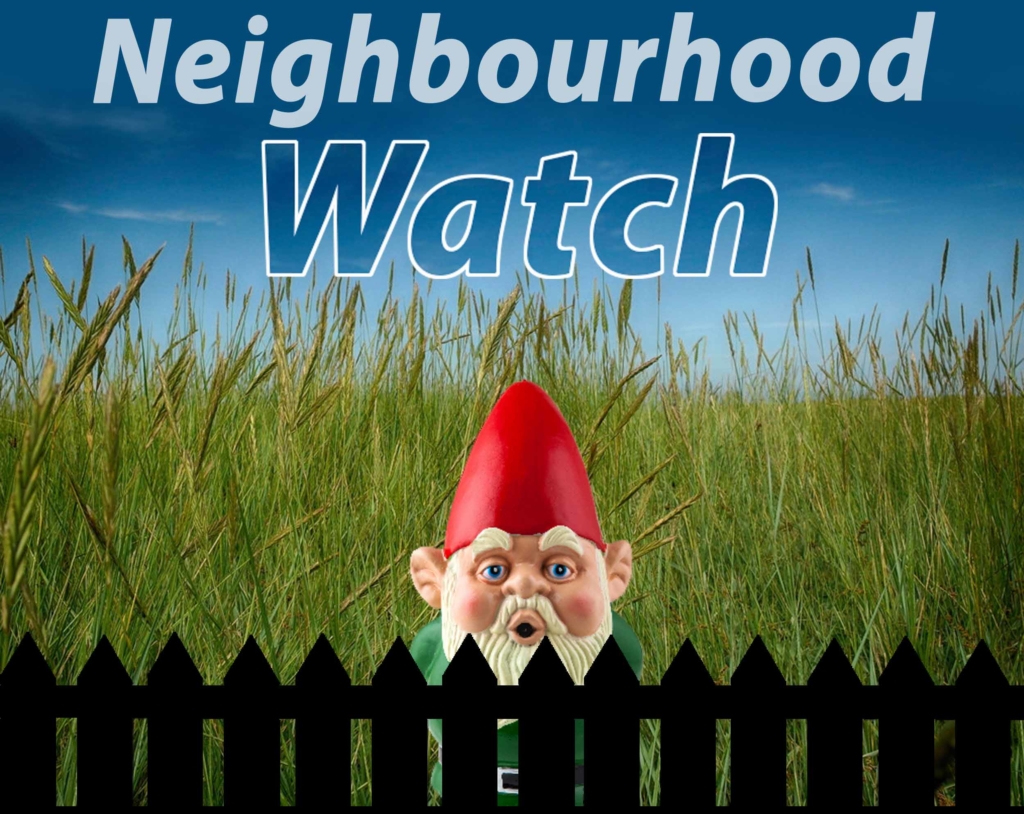 The Master Locksmiths Association (MLA) has just announced an important new partnership with The Neighbourhood Watch and Home Watch Network (NHWN) who represent schemes across England and Wales.

United by a common mission to promote safer communities, the organisations will work closely together to promote domestic security.

Speaking of the partnership, Dr Steffan George, development director of the MLA said:

“I’m delighted to announce that the MLA has become a partner of the Neighbourhood Watch and Home Watch Network.

The MLA has been looking to align itself with NHWN for some time; as one of the UK’s largest community crime prevention initiatives, NHWN have unparalleled reach into the heart of the nation’s communities.

With over 158,000 Neighbourhood and Home Watch schemes across the UK and over 7.9 million members, being affiliated with NHWN will enable the MLA to engage directly with members of the public interested in creating more secure communities.

A further advantage of being allied with Neighbourhood Watch is that it operates on both a regional and national level. NHWN is able to reach individuals interested in creating a more secure environment in their immediate community but is also involved in the bigger picture of making Britain a safer place.

As a national organisation with members across the UK, the MLA has similar priorities. Ensuring it serves the interests of its licensed locksmith companies on a regional level, the MLA also represents the industry on the national stage, spearheading pivotal developments such as the creation of a national Locksmithing qualification and apprenticeship.

The MLA already has a strong track record of working with the police. We have recently worked alongside West Yorkshire Police in a drive to overcome a specific break‐in method, and have a strong relationship with the Association of Chief Police Officers (ACPO).

Becoming a partner of NHWN will further strengthen our ties with the police as NHWN have representation at every level of the police force.

Through NHWN’s regular interactions with the police as well as our own, we can ensure that the MLA’s key message of using a vetted, inspected & qualified locksmith to look after your security needs is disseminated more widely than ever before.

As a partner organisation of NHWN, the MLA has also been given a significant presence on the NHWN website.

Security advice from the MLA will be prominently displayed alongside information about the organisation and links to the MLA website.

The Network are keen to encourage their members to use MLA licensed locksmiths to install security systems and provide advice.

To complement this, NHWN plan to develop their website to include a searchable database of MLA registered locksmiths, to enable NHWN members to easily locate an MLA locksmith in their area.”

“There is a natural synergy between the work that is carried out by the Master Locksmiths Association members and Neighbourhood Watch groups across England and Wales, and the only thing that surprises me is that we have not got together earlier.

The early days of Neighbourhood Watch were very much about target hardening and property marking, although these days we have moved forward to include other areas where we can influence local issues and develop community cohesion.

The security of our homes is still a vital part of our role and this new partnership is a reflection of the need to ensure that we install high-quality products with the added attraction of the knowledge that they have been installed by an expert.”

“I see our partnership with Neighbourhood Watch as a hugely significant step in communicating the MLA motto of ‘Skill and Integrity’ to the public.

Through working with partners such as NHWN and the police, our aim is to raise public awareness of the MLA, its members, and the benefits of using an MLA approved locksmith.

This should ensure that members of the public can be confident that they know where to go to find a locksmith who will have the skills, knowledge and training to do a professional job and give valuable security advice, helping them not only to create and maintain a secure home but also a safer community.”

The Benefits of a Local Locksmith:

We are a local Locksmiths directly employed (no subcontractors).
Background checked, fully accredited & carry public liability insurance.
We are friendly, tidy, courteous and have a wealth of local knowledge.
We always carry both personal and company identification for quality and your safety.

NO CALL OUT CHARGES, NO VAT & NO HOURLY RATES!